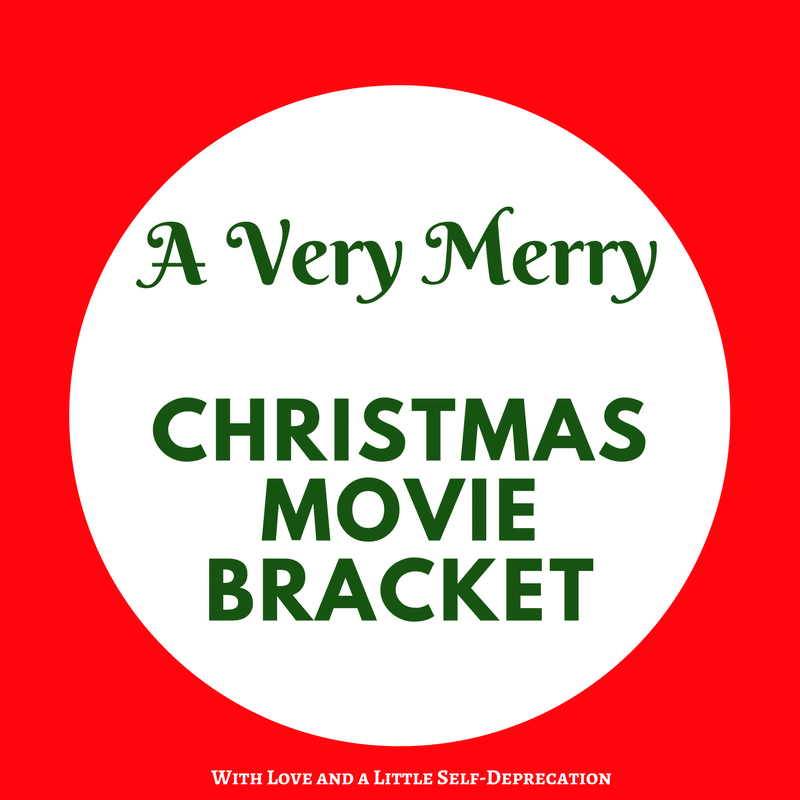 So you’d think I would start off this post by congratulating the winning movie from the Very Merry Christmas Movie Bracket. But first I have to say a gigantic thank you.

To every single person who voted in this ridiculous(ly fun) game, I want to thank you for taking anywhere from 1 second to many seconds to perhaps hours? (Bill) of your life to play along with me here. I knew that people had a lot of warm and fuzzy feelings about Christmas movies, because they are simply wonderful, but I vastly underestimated the passion. It’s hard to put that passion into words, but I’ll try and borrow some.It is like the singing of a street corner choir

It is a BLESSING!

It meant a little bit more.

It is an angel getting its wings.

It actually is all around.

Simply put, I wouldn’t have wanted to bracket with anyone else. You all are the best of the best.

If you want to keep the games going, I’ve heard some people have printed out copies of the original bracket to bring to family Christmas parties. That warms my heart because my grandfather was Mr. Mistletoe, the King of Christmas Parties, and always had Christmas word jumbles or Christmas Carol guessing games at our family gatherings. He made Christmas more fun, more cheerful, more magical. I’ve been thinking about Pop Pop throughout this whole bracket adventure, and I think he would have liked how it turned out. 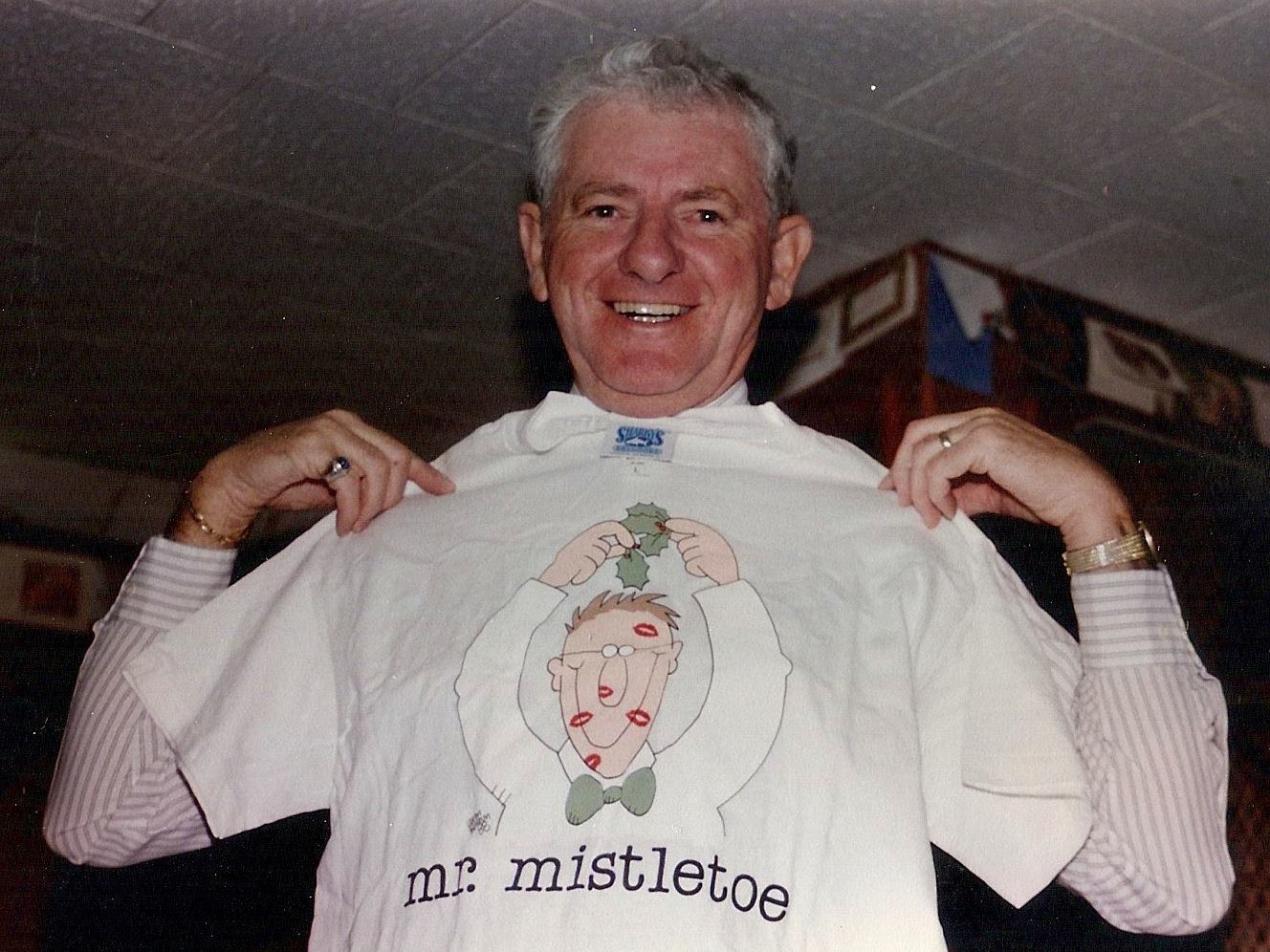 And the Award Goes To…

ELF! We’ve already tracked Elf’s road to the final 4, but the last two match ups were some of the most intense of the whole bracket bringing in record breaking votes.

First up, Home Alone. This one is hard for me to talk about. Guys, it was HOME ALONE! But the people have spoken. Elf won, fair and square. And for what it’s worth, Elf does have some things that Home Alone lacks: A non-smoking Santa, not just one but several elves, and a rather rousing rendition of “Santa Claus is Coming to Town.” It also contains significantly less crime. So Buddy beat Kevin and onto the finals he went.

The final match up was Elf vs. Grinch. A new classic vs. an old classic. Live action vs. animation. Ferrell vs. Seuss. This one brought out the fans and brought them out hard. Some people were still mending their wounds from losing Home Alone and Love Actually in the Final 4. Some people were nervously watching to see if their favorite was going to take it home, and posting some really amazing gifs for 24 hours. The Grinch’s heart may have grown three sizes, but Elf spread Christmas cheer for all to hear. And when I think about it, spreading Christmas cheer was exactly what this was all about.

And remember how I mentioned my Pop Pop earlier? His name was Buddy. So team, I think we made the right call.

Y’all Come Back Now Ya Hear

So while our bracket has come to a close, I hope that I won’t be an old acquaintance you’ll forget. Please come on back for some bi-weekly self-deprecating humor on the blog and frequent posts of things that make me laugh on Facebook. Life’s pretty serious on the daily, so let’s soak up every chance to laugh that we can get.