This past weekend we celebrated my grandparent’s 60th wedding anniversary. Yes, 60. Get out of town; that must be a typo. Nope, totally true.

Now I have a couple posts in the queue about my marriage and how it’s equal parts wonderful and ridiculous. And I’ll write about my parents’ marriage because it is also wonderful/ridiculous and those crazy kids are crushing it in their own right. But 60 years really puts Oma and Pop-Pop at next level. You’d be hard pressed to find two people more different than one another or more in love. For example:

Oma once jaywalked with her four young daughters in tow right in front of a disgruntled police officer manning an intersection because she found his rules to be foolish. (That might be a direct quote.) Pop-Pop was a lawyer and a judge. But together they found balance to raise their children to know right from wrong and to stand up for themselves. 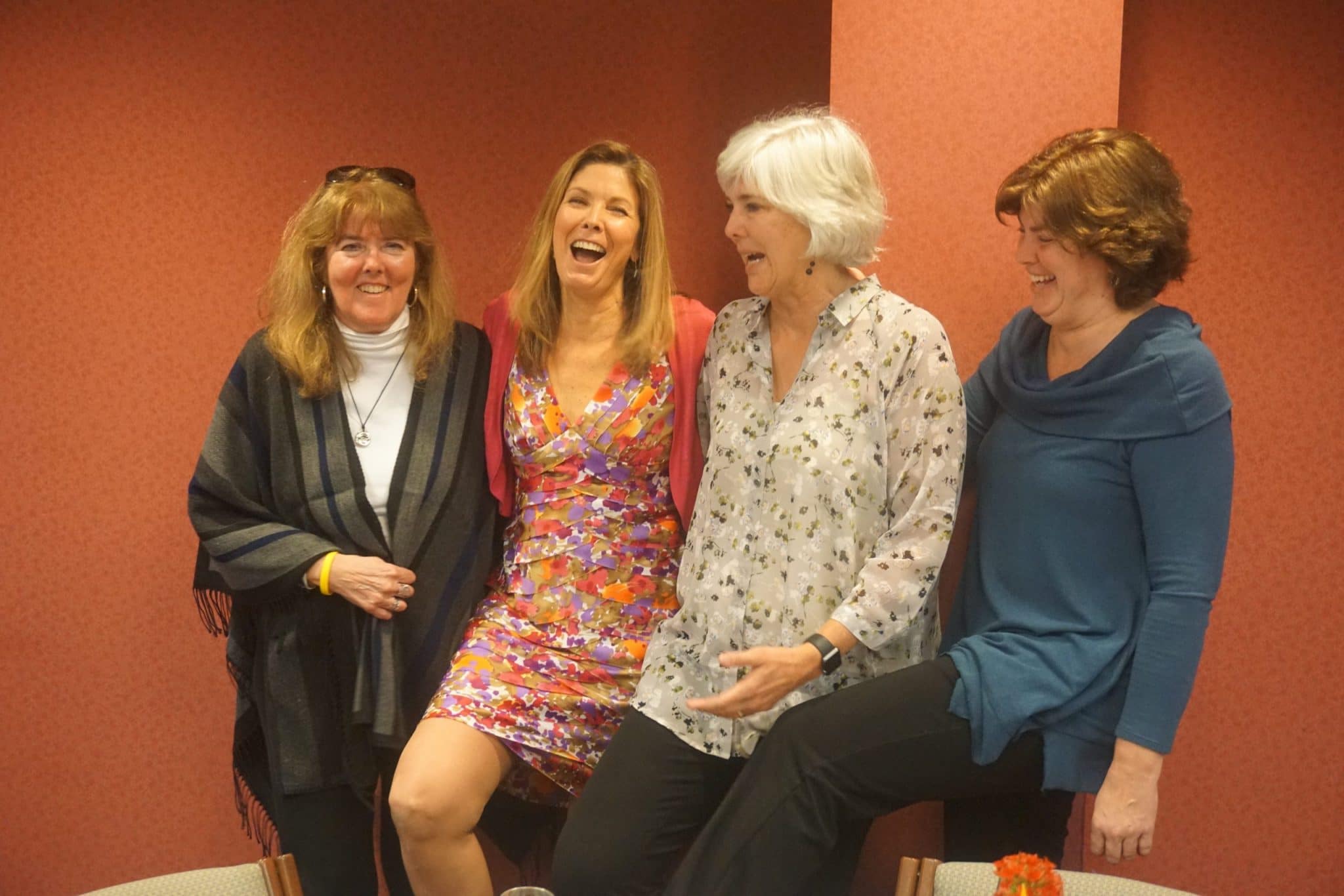 They can also do a pretty sweet Rockette Kick Line.

Oma hasn’t minced a word in 86 years. I’m fairly certain she was born and then immediately questioned the attending doctor’s technique. And she probably had some really good points. Pop-Pop is the most diplomatic person I know. If he was in charge there would be world peace, and you can take that to the bank. Do they disagree? Sure. But as Oma said this weekend, they have never gone to bed angry. (Maybe that’s where I get my annoying habit of wanting to hash out every minute issue with Glen. Sorry, honey. I’m sure that’s fun.)

Oma’s favorite song in the 70’s, and I think still to this day, was Kung Fu Fighting. She also enjoys a good Hokey Pokey. Pop-Pop played classical piano. But they are dancing through life to their own song.

They are incredible people by themselves, but together they are a force. The love and respect they have for one another is palpable when you walk into a room with them. They challenge, educate, and support each other and still make each other laugh every day. They built a pretty awesome family that I’m proud to be a part of and excited for my children to grow up in. 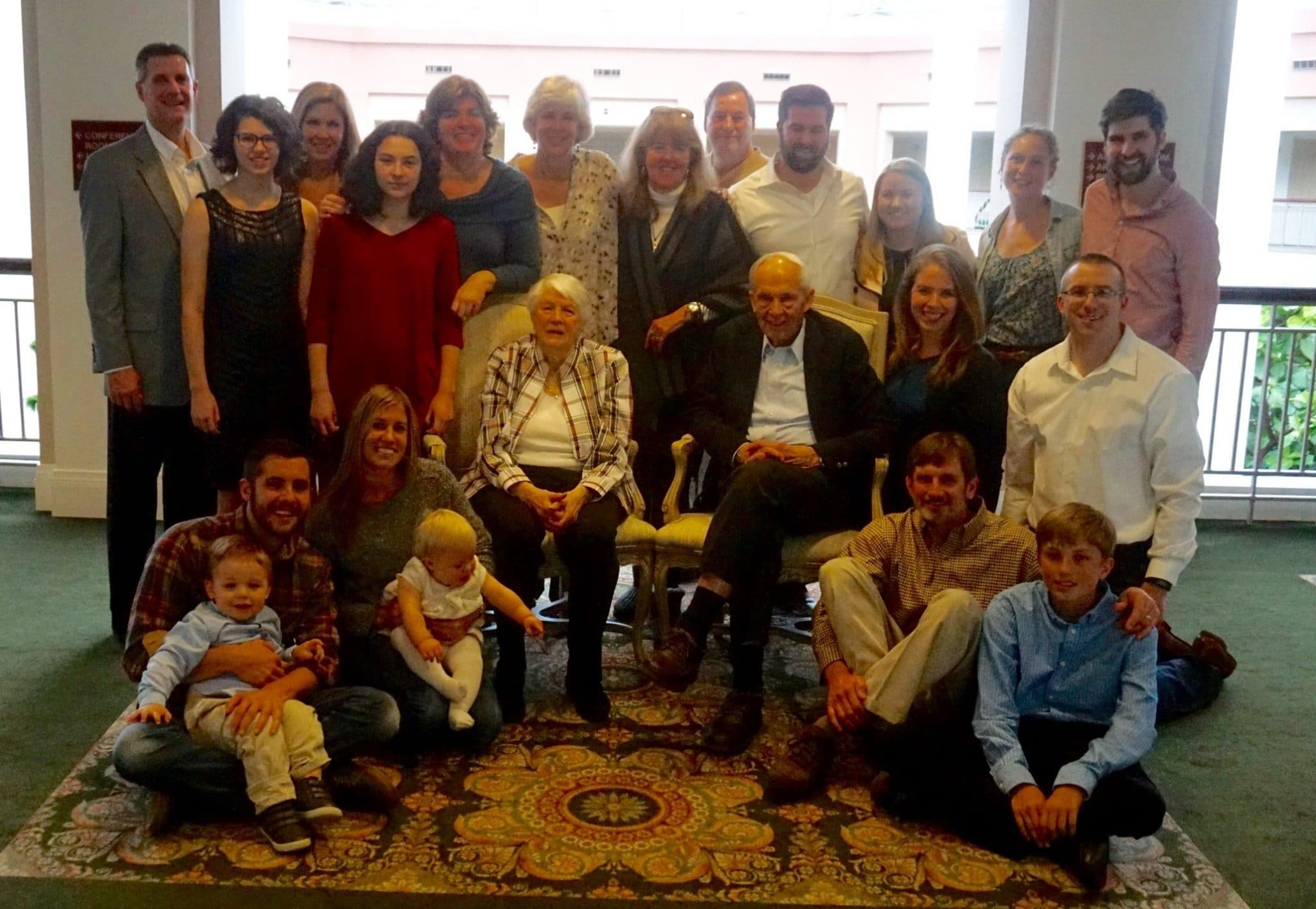 Whoever is holding your children in the family picture has to pay for their college tuition. That’s a well known fact.

What makes them even cooler – they were engaged 3 months after they met. 3 months? I have trouble committing to cutting more than an inch off my hair after thinking about it for 3 months. But these two knew right away that this was for life. Oma and Pop-Pop, and Catherine and Sean’s love story, are likely why I have blind faith that The Bachelor franchise can create lasting relationships. For some people that timeline is totally appropriate. 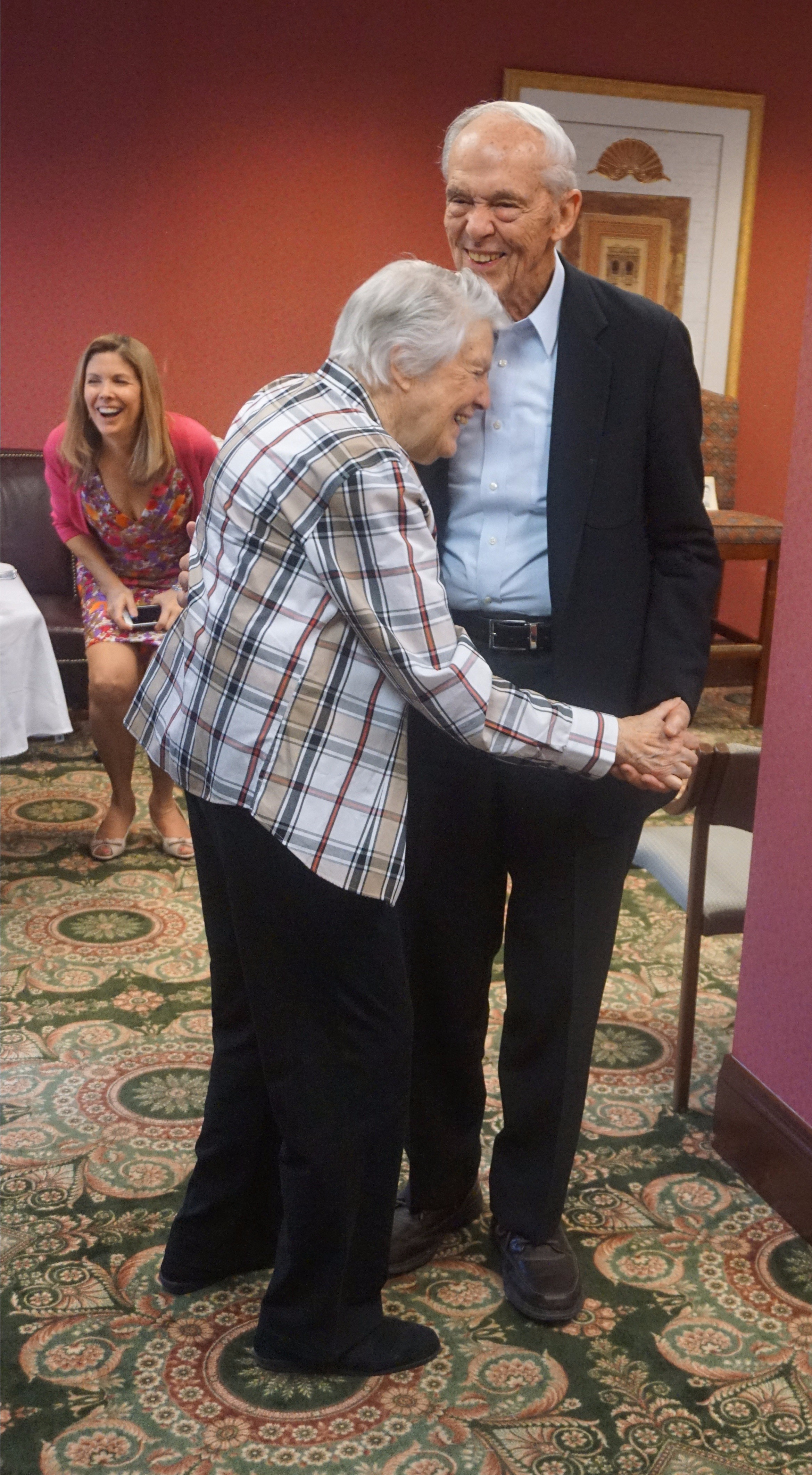 PS. I stayed up until 11 making this photo slideshow. 11! That’s also love.