We’re coming up on my 10 year college reunion, which makes me feel like a really fortunate, well-educated dinosaur. Other things that happened 10 years ago: Britney’s buzz cut, the debut of the first iPhone, and the Spice Girls Reunion Tour.  (That last one sent me into a tail spin because when I saw it I spent 10 minutes deciding if the title of this post should really be “You Gotta Get With My Friends.” Thanks, Google. And Victoria Beckham.) 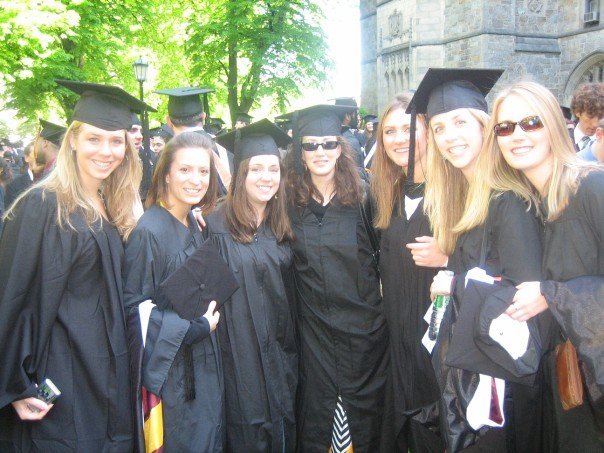 I learned a lot in college, and forgot a lot in college, and ate too much buffalo chicken in college. But my biggest takeaways, hands down, are the friendships I formed there. Most of my college friends lived in the same dorm freshman year by chance. The same hallway in fact. I like to joke that we were just too lazy to make new friends so we stuck together the rest of college, and post college, and forever. But the truth of the matter is these people were my soulmates. 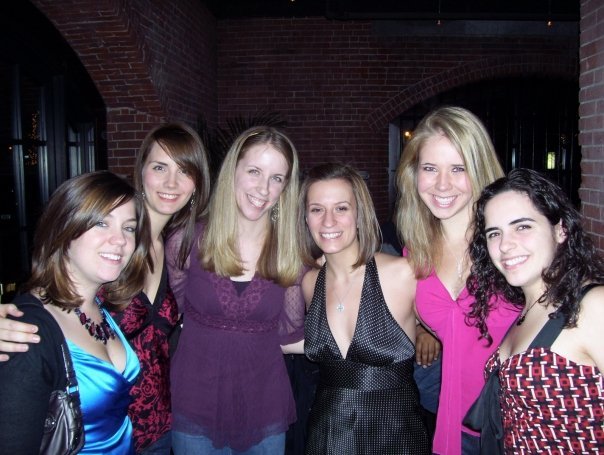 They have given me a lot of themselves over the years and I’m forever grateful for the hilarity, the ridiculousness, and the love. They show their love in many ways, but my favorite is their ability to just show up.

When Glen and I played the 36 Questions That Lead to Love, I really did have an answer for “What does friendship mean to you?” I said “showing up.” Friends just show up. When it’s inconvenient, when it’s uncomfortable, when you could be, should be, or want to be doing anything else. That’s what friends do; they are there when you need them and when you didn’t know you needed them. To have people in my life who do that – I’m not sure I’ve ever found the right words to express my gratitude. So in case I didn’t say it before, thank you 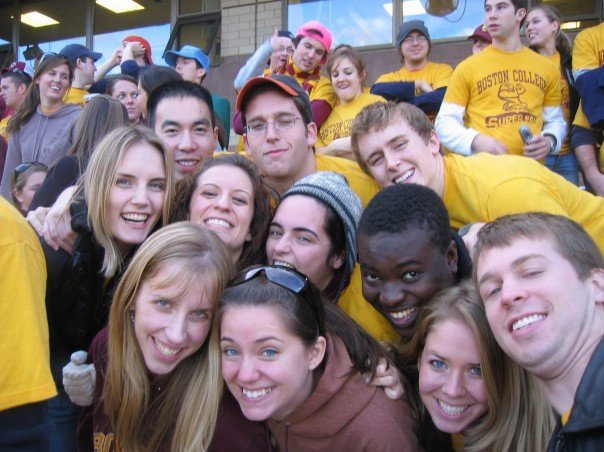 This is my love letter to you, my dear college friends who taught me the value in showing up. I know I’m an adequate friend at best, and I don’t always show up when I should, but I’ll keep trying to be like you. Thanks for hanging in there.

With love and admiration (and fewer bad decisions than this post will lead you to believe – don’t worry Merm and Pop), 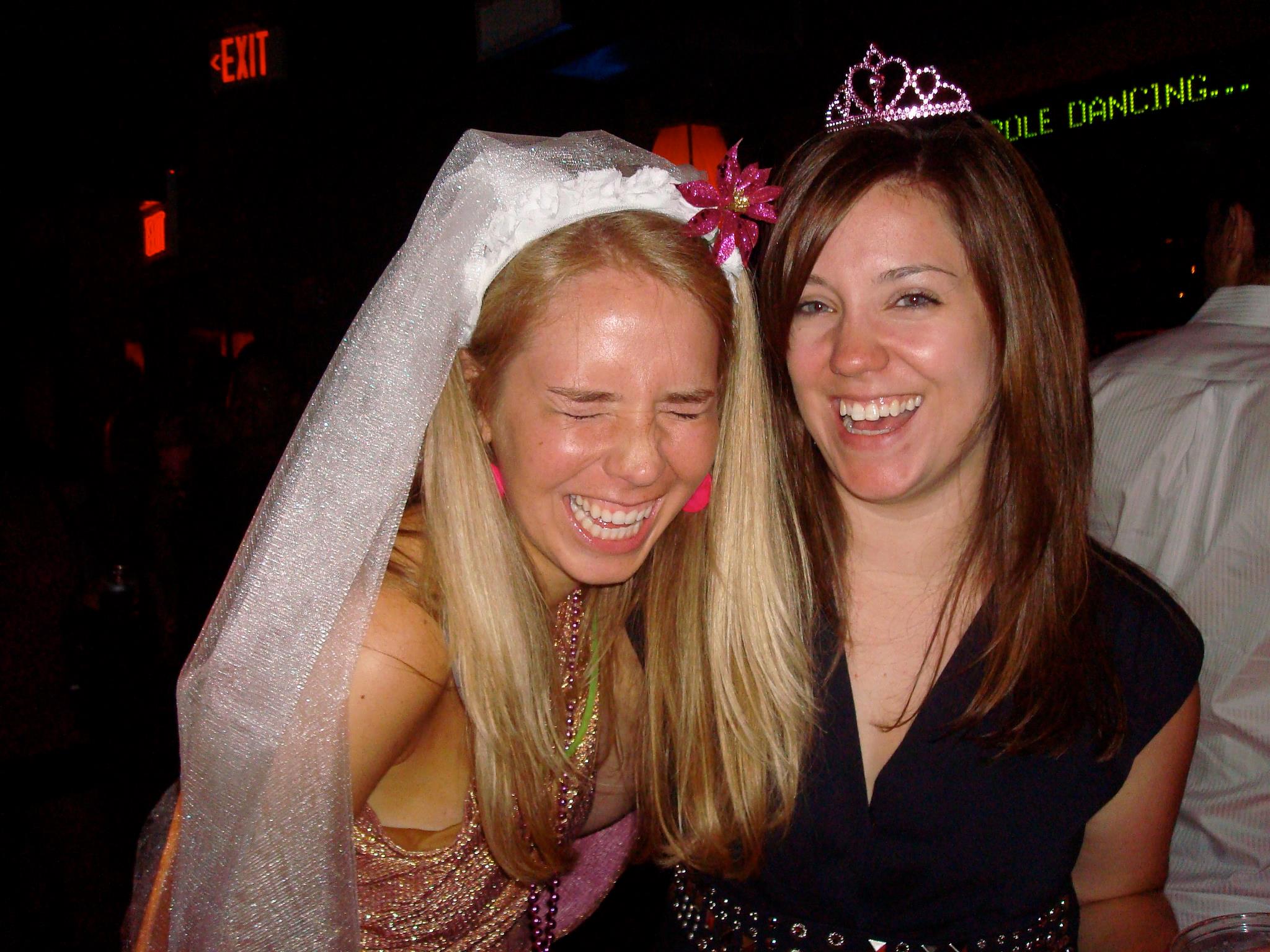 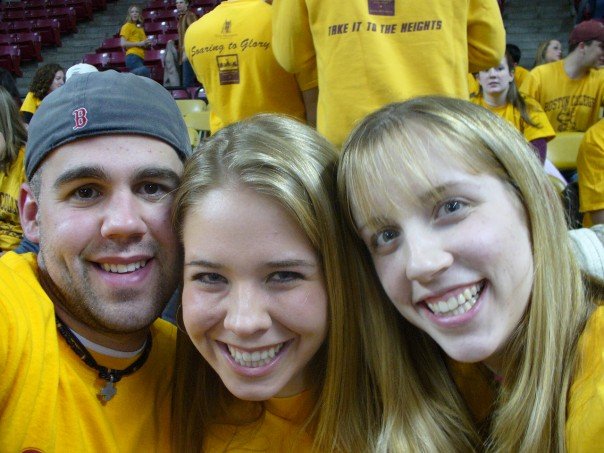 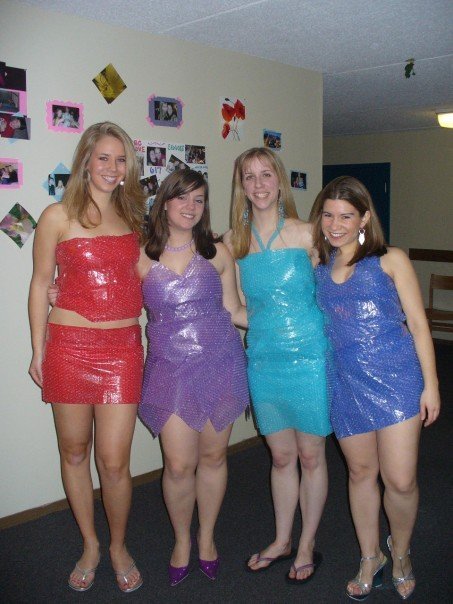 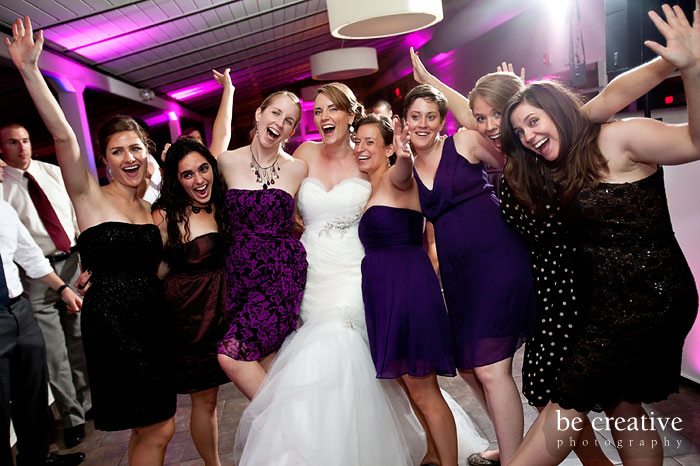 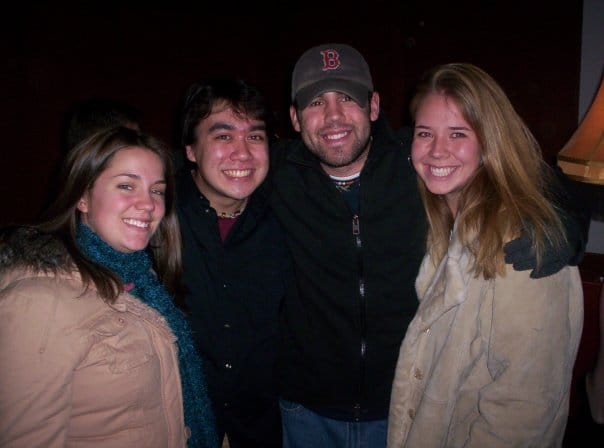