35 minutes of Aerobics, 54 minutes of unidentified “Sport.” That was the report back from the exercise tracker on my Fitbit after Alex and Travis’ wedding. (Oh right, guys I got a new Fitbit so you don’t need to worry about me anymore.) If that intense exercise report isn’t a sign of a good wedding, I don’t know what it is. But there was more, so much more. 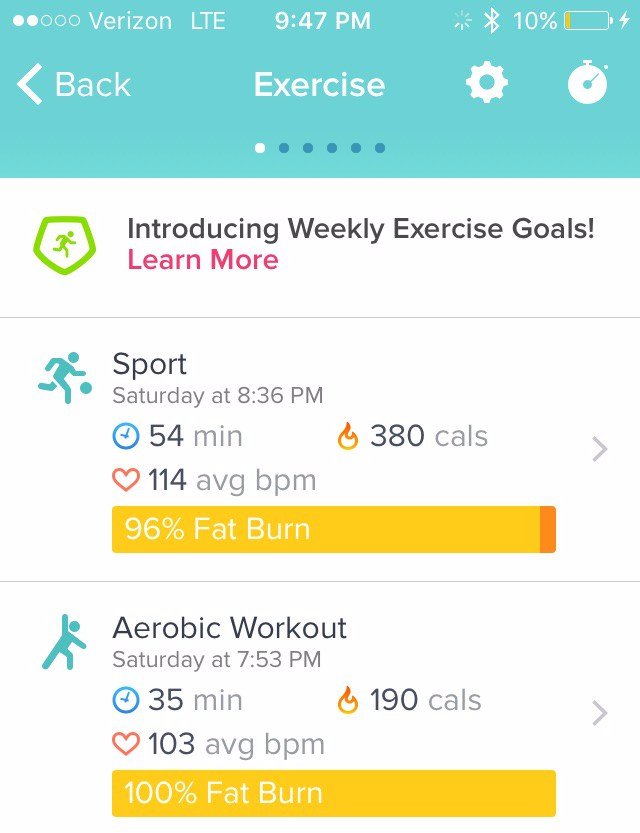 I love love. I love dancing. I love cheese. So when it comes to weddings, I’m all in. Being there to celebrate Alex and Travis get married was a gift and I feel very honored to call them both friends. Maybe I cried tears of happiness because I have never in my life seen two people so serene and joyful. I might have even written some light poetry in my head about the beauty of true love… Whatever… don’t worry about that… What I’m really here to talk about is food, and dreams.

Food first. Incredible, incredible food. There was a macaroni and cheese bar at Alex and Travis’ cocktail hour. With bacon. Also a taco bar, buffalo chicken pizza, rows of Focaccia bread, and deep fried cheese… I know what you’re thinking, that’s called a mozzarella stick. Trust me that a) it was a triangle and b) it was better than a mozzarella stick.

Short break from food to talk about dreams. But don’t worry we will circle back to more food. As we collectively transitioned from cocktail hour to dinner and I personally transitioned from 2 glasses of wine to 3, I decided to say the creepiest thing I’ve ever said to another woman’s husband: “I’ve planned our future together.” It was my best friend’s husband, Anthony, and my husband was right there, and it was meant in a purely platonic way but looking back on it I understand the raised eyebrows I received in return. In the moment though I pushed onward and told him that the two of us should have a writing studio together. Anthony is a talented writer whose short stories are published by for real magazines. I bought a domain name last month for $34 and write about soft pretzels, so we’re basically peers in the writing world.

My main goals for said writing studio were 1) building a support circle of creative energy and 2) annoying Anthony to no end by constantly yelling across the room “Hey! Anthony! Is this funny? Do you think this is funny? What about this, is that funny?” Of course #bff Kel was totally on board for this writing studio to happen and she suggested that in this world Anthony would be on an old timey typewriter sitting at a desk he found on the side of the road while I would be on a pink MacBook sitting at a desk you only see on Pinterest. In addition to asking if my writing was funny I’d also be alerting him to my social media “likes” on a regular basis  until he threw his typewriter at me. This felt right to me.

As Anthony and I got progressively more into our dream scenario of hanging out and writing all day, we decided to expand the dream to include our spouses, which was considerate. Anthony would be writing, I’d be narrowly escaping getting murdered by a typewriter, Glen would be outside walking around the woods with an ax (he nodded silent approval to this) and Kel would be rescuing puppies out on our vast acreage. The writing studio was now officially a “live out your dreams” compound.

The rest of table 14 was quickly invited to join. Bill would have a running track around the compound for marathon training. Erin would rescue pigs that would become fast friends with the rescue dogs. Emily would tend to the vegetable garden out back. Lauren’s contribution was the best though, she really just wanted a water slide coming from her bedroom leading to a pool in the backyard like in Blank Check.

(Anthony D. and Eric, I’m still waiting on your dream contributions to the compound by the way. By the end of the week would be good because I’m starting blue prints.)

Dinner conversation quickly segued into dancing because Alex and Travis found the very best wedding DJ in the northern hemisphere. He played Jackson 5, he played Whitney, he played Ke$ha. He was actually bold enough to START the night with “Shout.” For one day in my life I want to be “Start the night with ‘Shout'” level confident.

We took a brief pause from dancing because there was an ice cream sundae bar. With cookie dough ice cream… But as I was selecting toppings the best DJ in America started spinning Backstreet Boys. Kel quickly texted me own words in this moment so that none of us would forget:

When I calmed down a little Kel turned to me in between mouthfuls of ice cream and said “Dude… I think we are actually in the dream compound. Right now…” 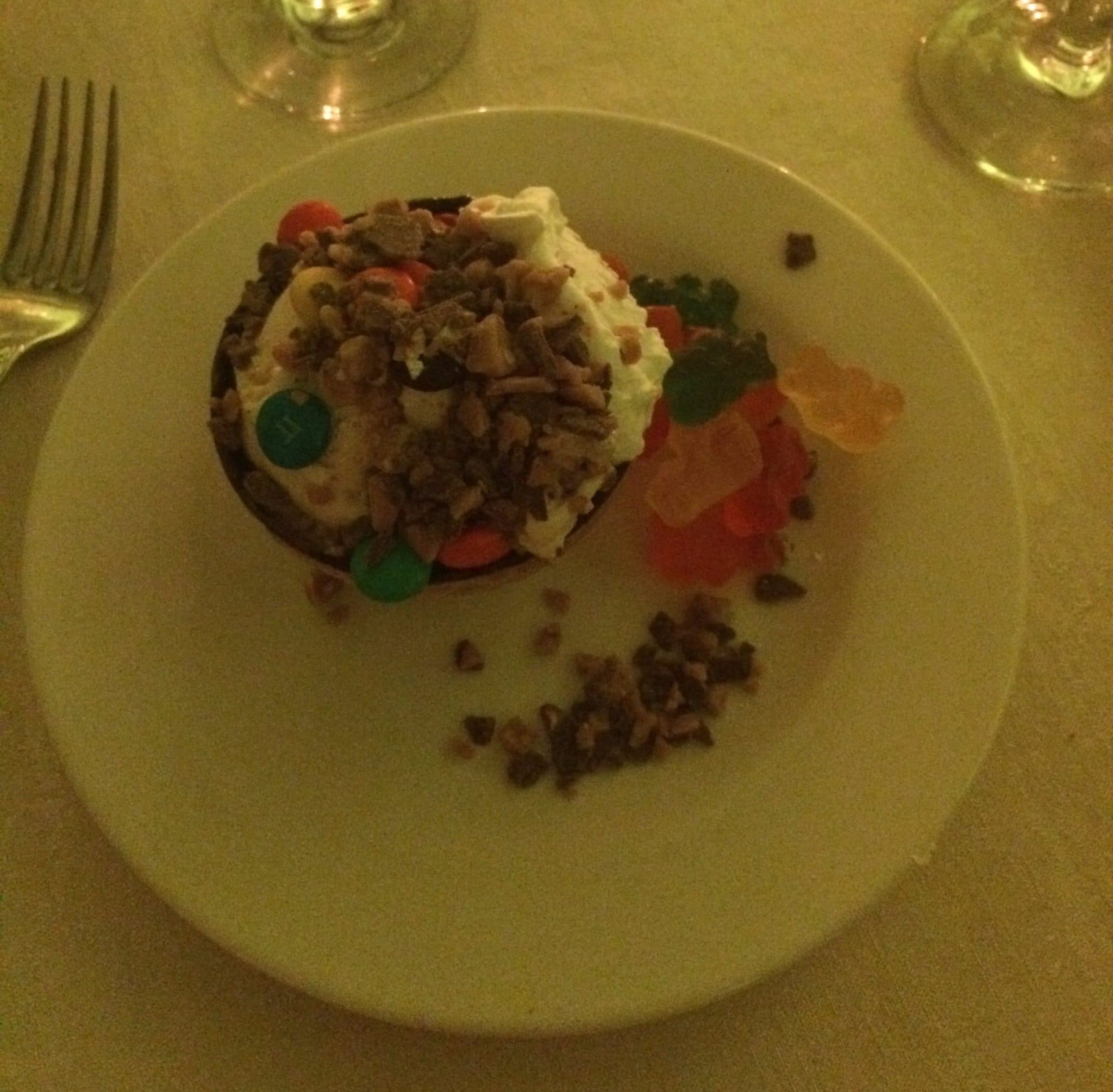 Congratulations, Alex and Travis. Wishing you a lifetime of love, happiness, and domination of the party throwing game.

With love, total disregard for my lactose intolerance, and acute laryngitis,

Shop the post so I can afford to keep paying for my domain name because oddly enough there is a dry cleaner named “With love and a little self-deprecation” that’s totally eyeing my .com