Home Alone is one of the greatest cinematic achievements of our time. (Not up for debate.) So when Glen and I overslept last Friday, the morning I was supposed to take him and the kids to the airport, it was kind of fun at first. “We slept in!”

Pulling it together in record time, we got the kids packed up and in the car. Five minutes after we were on the highway I realized I left Norah’s sleep sack at home. Akin to Uncle Frank’s reading glasses, this wasn’t a huge deal. Drive on.

Twenty minutes into driving, Glen realized he didn’t grab Jack’s toddler seatbelt for the plane. This fell more into the “Peter McCallister forgetting to close the garage door” category, but still manageable. Drive on. 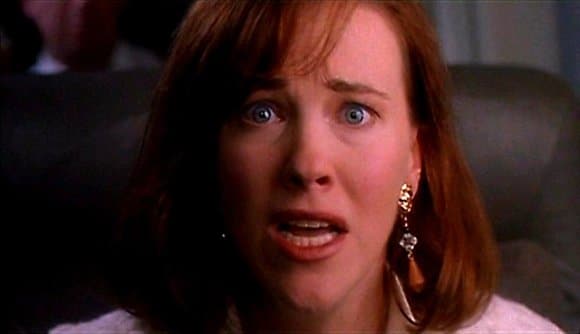 I crawled into the trunk from the front seat which Norah found hilarious and Jack found a little concerning, which makes it clear who I want to be in charge of teaching about road safety. Dibs on the one worried about laws. (Although let’s be honest, Glen’s teaching them both to drive. But I digress.)

We must have mistaken a neighbor’s diaper bag for ours because our diaper bag was securely not in our trunk. (Fine, that one was a stretch. See below for a video clip of a related and underrated line for your troubles.)

So we had to drive back home. Glen was calm about it, I lost all of my chill. #balance. The 10am flight was clearly out of the question so I spent the next fifteen minutes angry muttering like Harry and Marv while re-booking them on the next direct Southwest flight/ looking out for a UHaul driven by the Kenosha Kickers headed west. 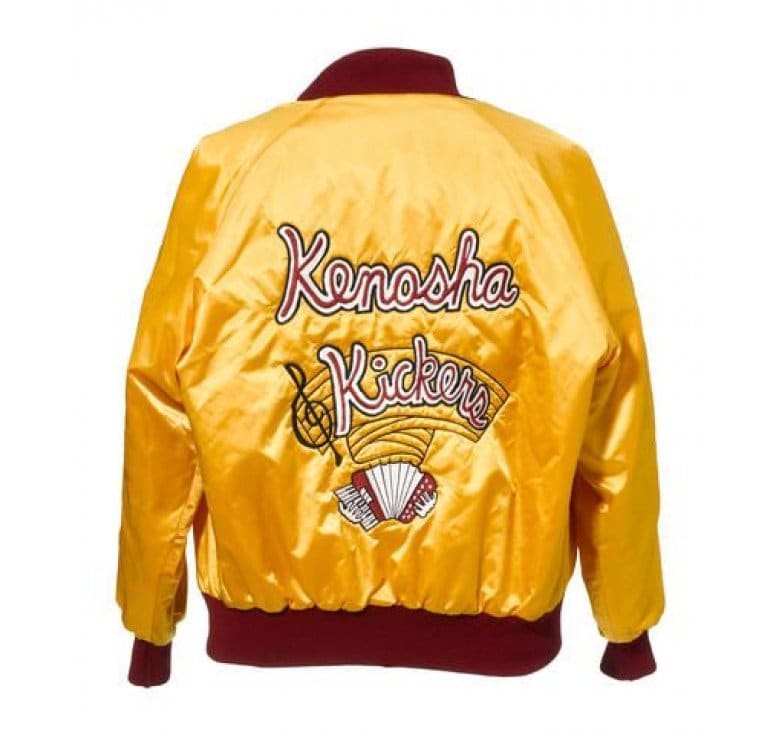 This really exists. The internet is amazing.

They got re-booked for like $20 because Southwest understands that mid April is the season of perpetual hope. And Merm came to the rescue to help them out at the airport later because I was supposed to be on my way to Pennsylvania, and because Moms fix things, and because she is a Saint. Also, I got over being furious and we laughed about it by the time we pulled the car back into the garage.

So it all worked out, they had a blast in Colorado, and I got to make 9 Home Alone references in one post. Worth it.

With lingering questions about whether my toothbrush is approved by the American Dental Association,